Raised in Northern Virginia, Tania discovered her passion for filmmaking long before she ever heard about the dangers of tick bites and Lyme Disease. So when a mysterious illness forced her to take a break from film production, it never crossed her mind that past tick bites during camping trips and jobs outdoors were at the root of the cause. In 2010, after two years of misdiagnoses, she was diagnosed with late-stage Lyme. She now dedicates time to spreading awareness about Lyme and tick-borne illnesses and works as a health coach to help others in their recovery as well. You can find her at www.chronicallythrilled.com. 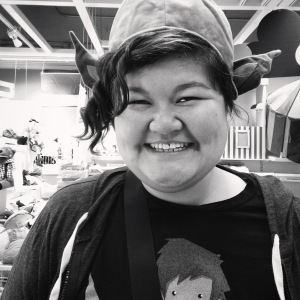 Growing up in the DC Metro area Catherine knew about the dangers of contracting Lyme Disease from tick bites, but it wasn’t until Tania’s diagnosis that she learned about the severity of the disease as well as the long-running debate among medical professionals surrounding its longterm effects. Recognizing the need for greater awareness and excited for an opportunity to lend her filmmaking talents towards a great cause Catherine jumped at the opportunity to join her longtime friend in filming the Big Green Heart Tour.