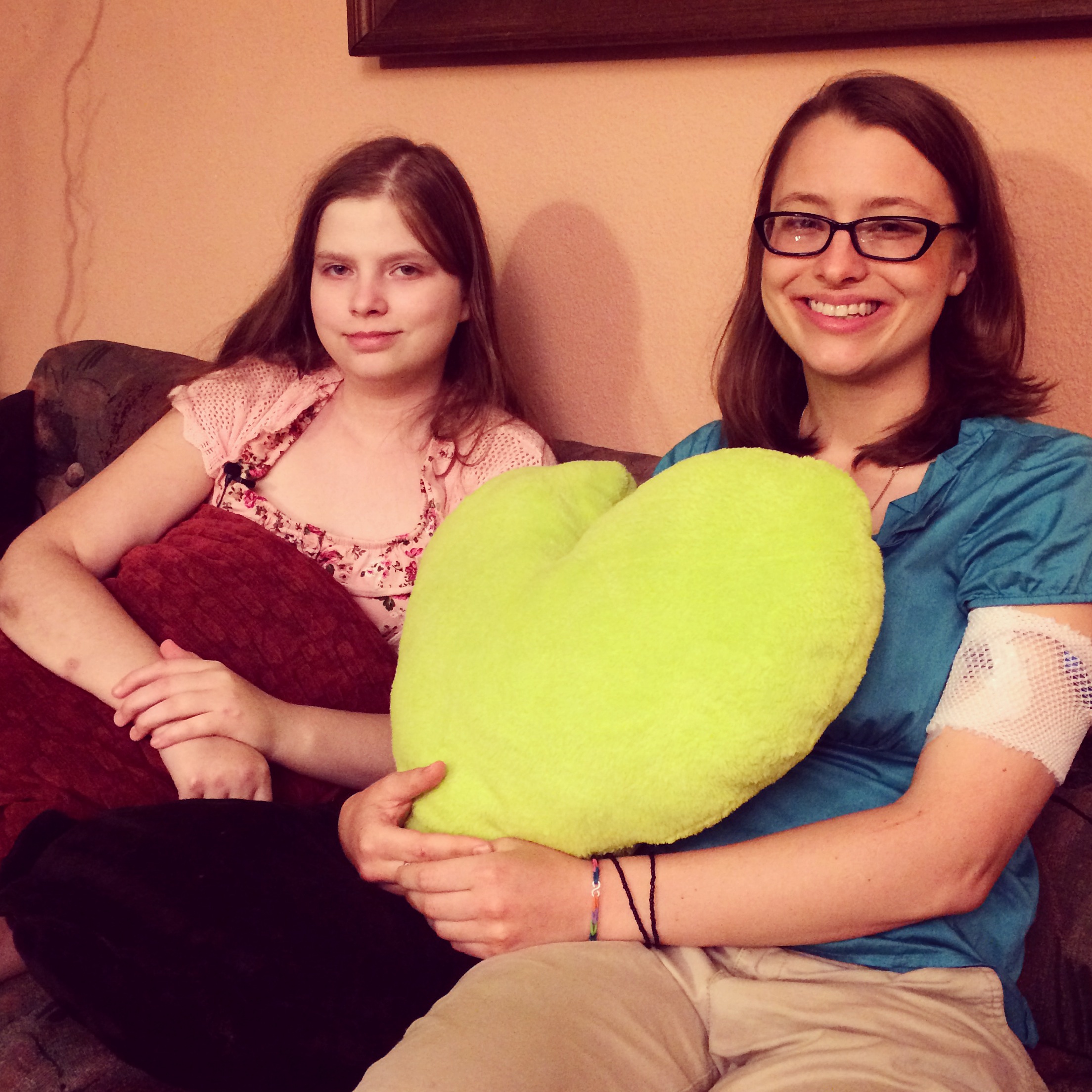 October 11, 2014:Just getting to the motel after meeting two more awesome Lyme Warriors. Beth (R) and Lissa (L) are also from the Folsom area and both battled debilitating symptoms for years before being diagnosed with Lyme. This was their first time meeting each other, and along with their moms we had a nice long chat about their road to diagnosis and how things have been going since. Warriors through and through.