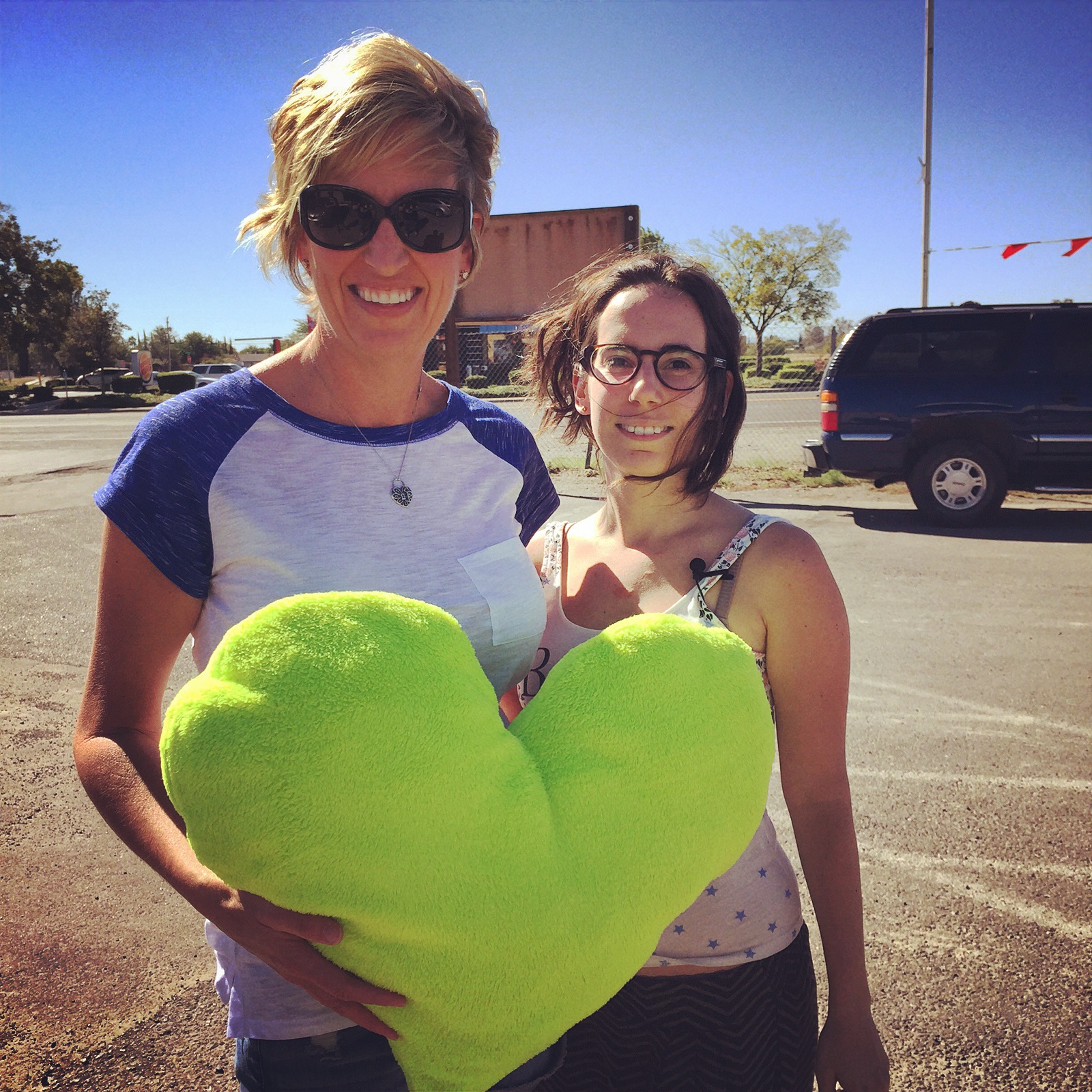 October 12, 2014:Just did our first drive-by meeting! Jennie reached out to us on Facebook just as we were leaving Folsom and we arranged a meeting just off the highway. Happy to hear that she was diagnosed early thanks to a fellow LymeWarrior's guidance.