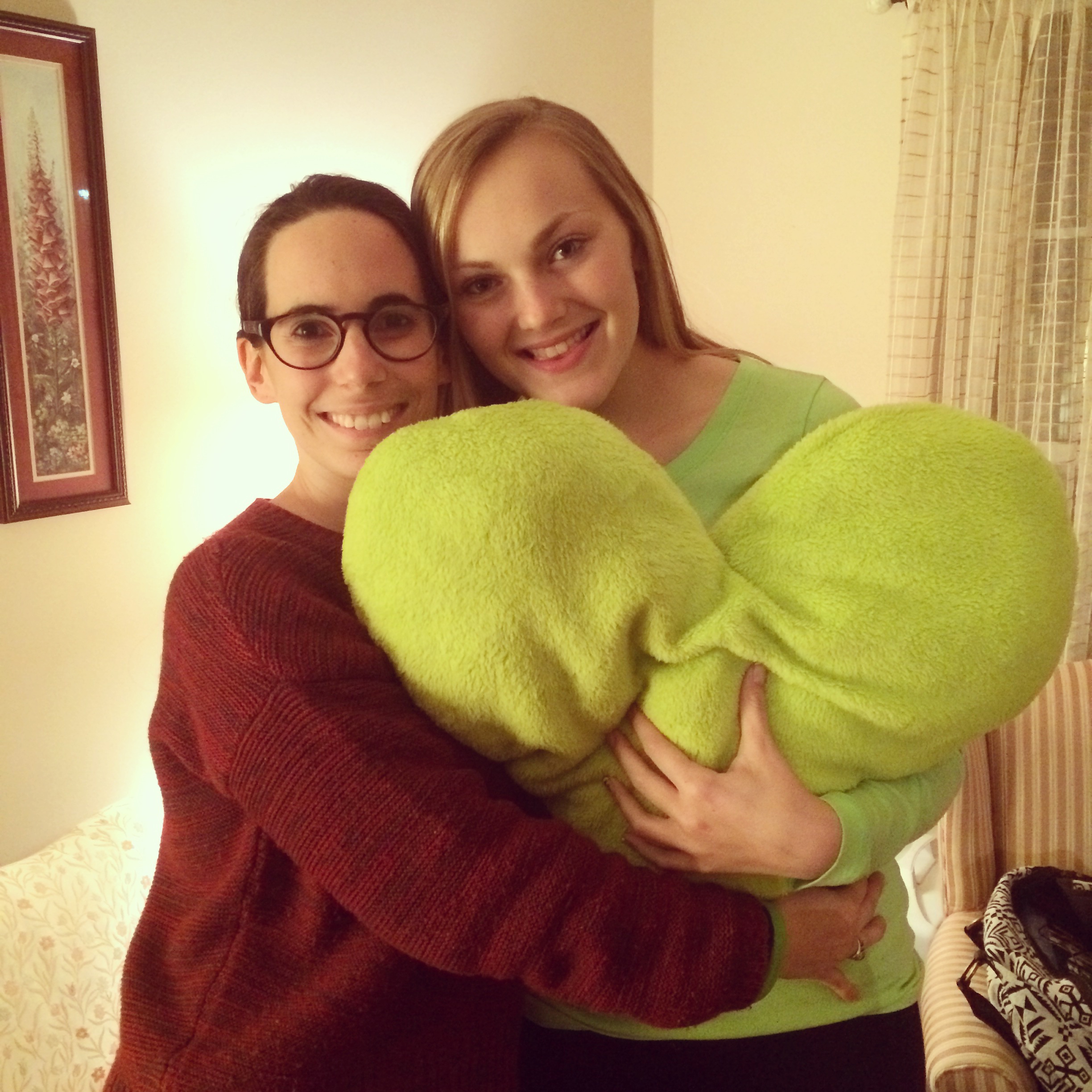 November 2, 2014: Ahhh! This girl gives me so many feels! Cassidy and I "met" on Twitter in early 2013 shortly after she was diagnosed with Lyme. (I used to send her fun pics of Zac Efron to make her smile and help her get through a school day.) Then in May of 2013, she saw that I was going to be in NoVA for the World Wide Lyme Protest and reached out so that we could meet, and just like that she became the first Twitter Lyme Warrior that I ever met in person. It was such a pleasure to drop in on her family in Damascus last weekend and interview her about her journey with Lyme Disease. Every member of her family is awesome and I was so happy to have my sister there too who, like Cassidy's sister, has been my rock through the whirlwind of Lyme. Cassidy was diagnosed in October of 2012 six months after she began noticing symptoms which included a persistent and sever headache, neck and back pain, hot flashes, and tremors. She has previously been misdiagnosed with chronic tension headaches, ankylosing spondylitis, and fibromyalgia. Fortunately Cassidy's mom had known others in the area with Lyme Disease and took Cassidy to an LLMD who diagnosed her with Lyme. She has since been in treatment with antibiotics and homeopathic remedies as well as vitamins and herbal supplements. While she is now better able to cope with her modified school schedule as a high school senior, she still misses more days than she would like due to debilitating pain and fatigue. Cassidy uses her experiences to support and encourage others and is active on Facebook and Twitter where she connects with other teens with Lyme. She also runs a blog and recently teemed up with Peerspring to help raise awareness about this debilitating disease. Talk about biting back! We had such a wonderful time with Cassidy and her amazing and supportive family and we can't wait to make it back out to Damascus again soon!