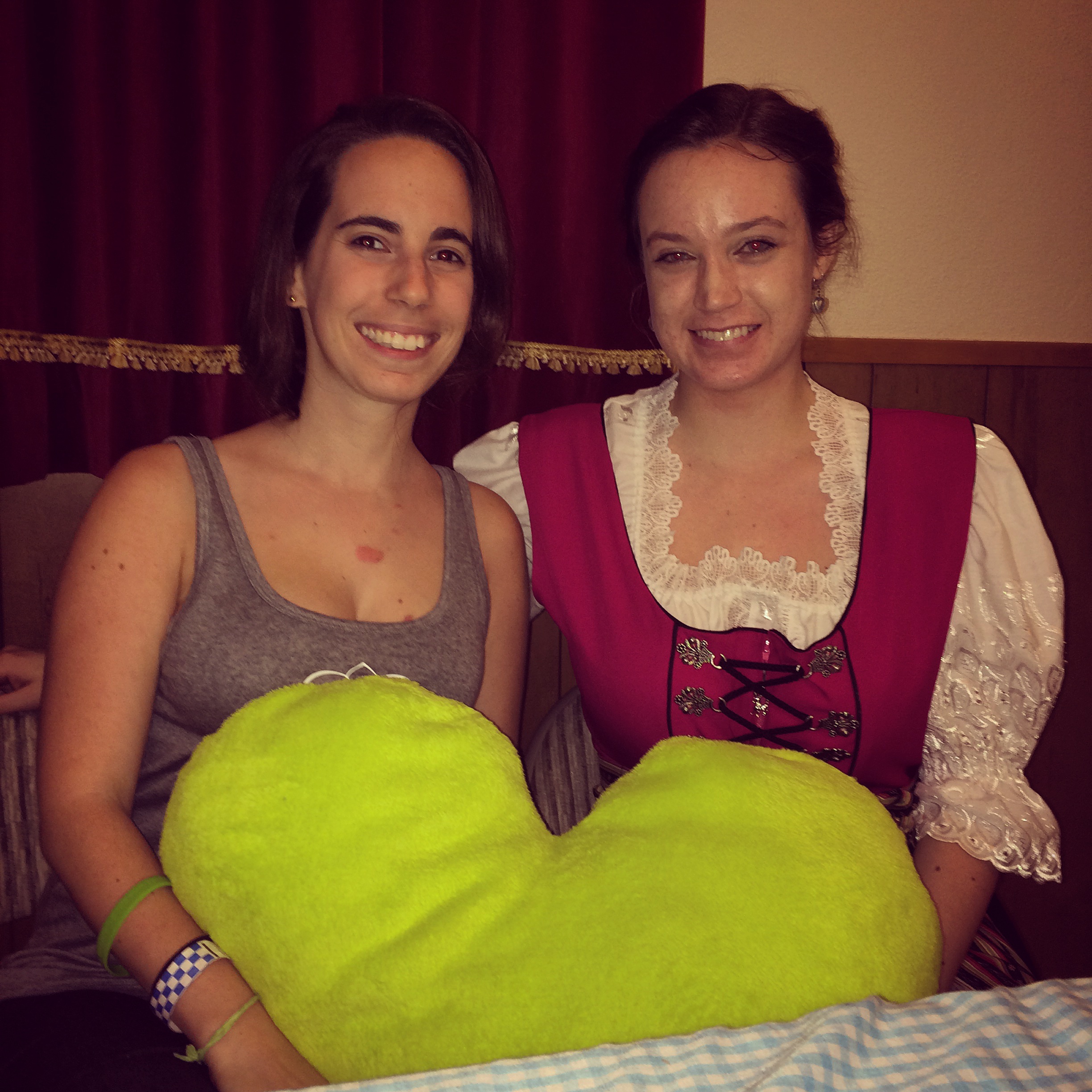 October 11, 2014: Met our first Lyme Fighter- the wonderful Delaney- at the Sacramento Oktoberfest where she showed pain, fatigue, and insomnia who's boss by directing a German dance troop. After 8 years of misdiagnoses, and just two weeks after her Lyme diagnosis, she's determined to make the most out of her "good" days until she's healthy and strong again.